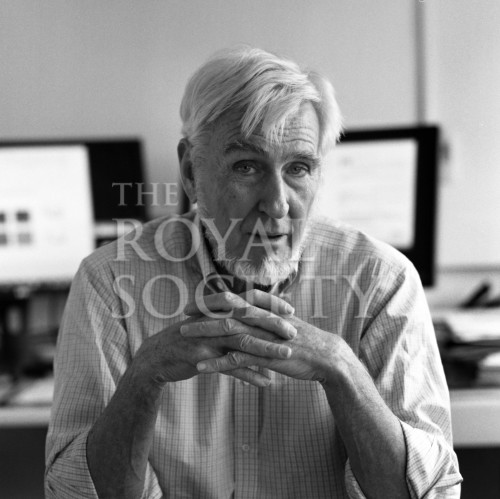 John O'Keefe was elected a Fellow of the Royal Society in 1992 and was on the Council from 1995 to 1996. He won the Nobel Prize in Physiology or Medicine in 2014 together with MB Moser and E Moser for the discovery of cells that constitute a position system in the brain, an inner 'GPS system'.