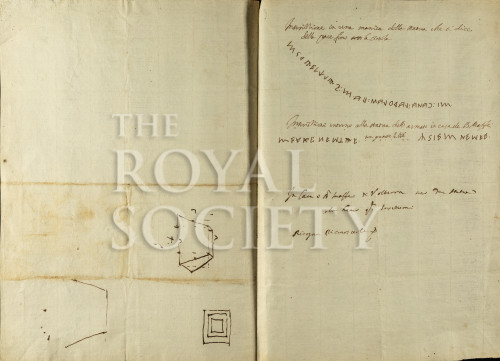 Text in various languages with images

Sketches and some text in various languages in a portfolio of drawings and tracings of Greek, Latin and Etruscan inscriptions, objects and monuments.