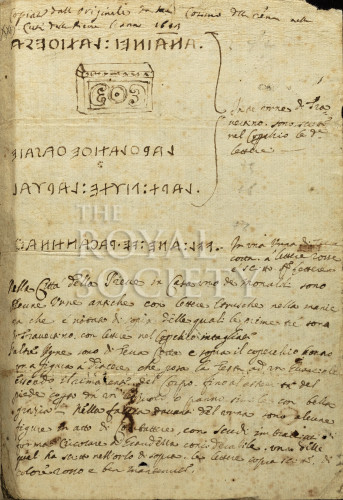 Inscription and monument base