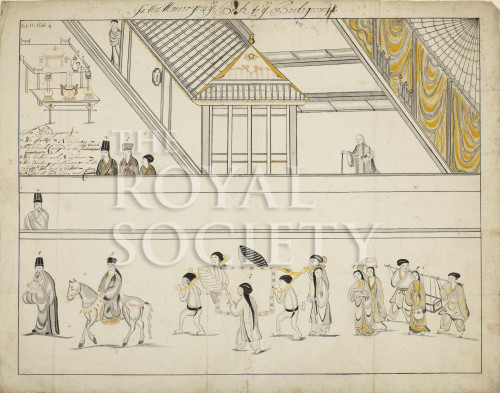 In this manner goes the bride to the bridegroom

In this manner goes the Bride to the Bridegroom, in Illustrations for Samuel Baron's 'A description of the kingdom of Tonqueen', Vol. VI, plate 4.