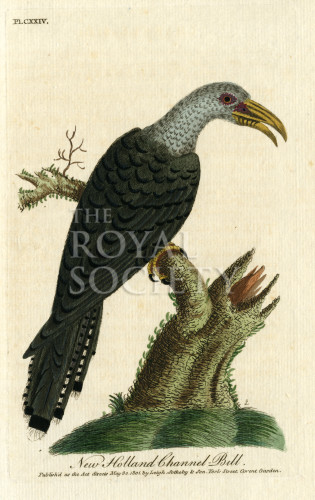 Plate 124 from the Supplement. II. to the general synopsis of birds, by John Latham (London, Leigh, Sotheby & Son, 1802). The plate is inscribed above ‘Pl. CXXIV.’; and below ‘New Holland Channel Bill. Publishd as the Act directs May 30, 1801, by Leigh, Sotheby & Son, York Street, Covent Garden.’ The initial ‘L’ appears on the plate.

In the associated description, the author states: ‘This bird inhabits New Holland, where it is called Goe-re-e-gang; it is not very common, and first appears about Port Jackson in October…they probably come to this part of New South Wales only to breed, after which they depart elsewhere in January.’