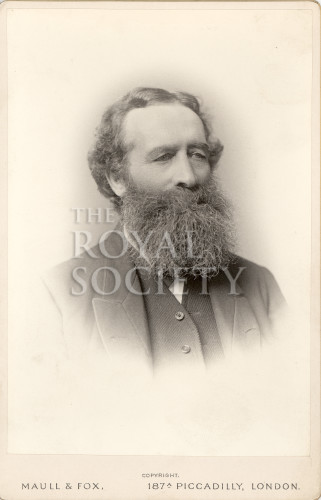 Image number: RS.7776
Credit: ©The Royal Society
Looking for a special gift? Buy a print of this image.

Besant held the post of Mathematical Lecturer, at St John's College, Cambridge from 1853 to 1889. His main areas of research include conic sections, dynamics and hydromechanics.

Besant was elected a Fellow of the Royal Society in 1871.