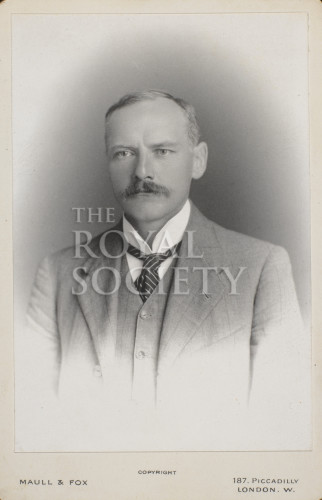 Image number: RS.7809
Credit: ©The Royal Society
Looking for a special gift? Buy a print of this image.

Brown's work focused on lunar theory (the study of the Moon's motion). His publications include An Introductory Treatise on the Lunar Theory (1896) and Tables of the Motion of the Moon (1919).

Brown was elected a Fellow of the Royal Society in 1898.