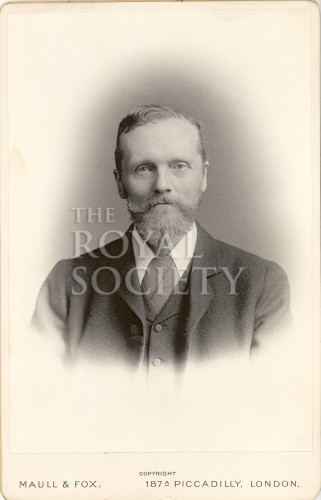 Image number: RS.7821
Credit: ©The Royal Society
Looking for a special gift? Buy a print of this image.

Burch was a professor of physics at the University of Reading between 1891 and 1892. From 1896 to 1898 he worked at the University of Oxford, where he published jointly with John Scott Burdon-Sanderson and Francis Gotch. He conducted research in physiological optics and studied ways to improve the capillary electrometer.

Burch was elected a Fellow of the Royal Society in 1900.