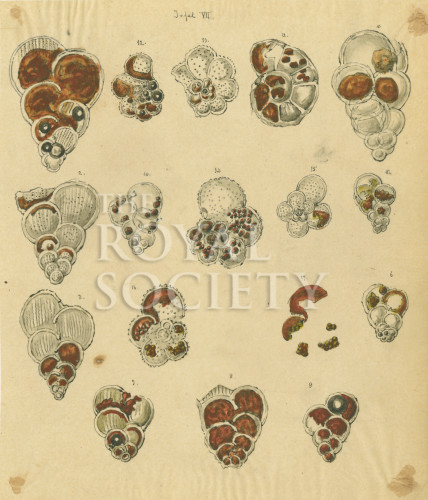 Image number: RS.9306
Credit: © The Royal Society
Looking for a special gift? Buy a print of this image.